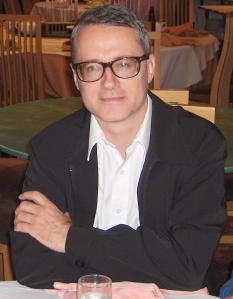 This is Michael Rose. Michael is the leading scientist in the field of Aging.

In 1987, Rose returned to the United States to become an Associate Professor at the University of California, Irvine. In 1990, Rose was promoted to Professor. In 1991, his Evolutionary Biology of Aging appeared, a book that ranged from mathematical genetics to cell biology. This work offered a view of aging that was a complete departure from the views that had dominated the aging field since 1960. The journal Evolution described the field of gerontology as having become “after Rose”. In 1997, Rose received the Busse Prize of the World Congress of Gerontology. In 1998, his book Darwin’s Spectre was published, a popular introduction to the history and significance of evolutionary biology. In 2004, a compendium of his laboratories’ research findings was published as Methuselah Flies. His latest books are Experimental Evolution (with T. Garland) and Does Aging Stop? (with L.D. Mueller and C.L. Rauser).

This blog is a record of a conversation that I will have with Michael about his 55 Theses.

At the heart of the challenge of the 55 theses is this idea – That most of our health is not dependent on the health institutions but on evolved biology.  If we fit our lives closely to our evolutionary design, then we will age well.

Such an insight transforms our world. It puts control of our health back into our own hands. It means a shift away from mechanistic intervention to a holistic perspective of health. A holistic view based not on conjecture and hope but one based on the rules of nature.

These theses challenge our society the same way as Luther’s did and have the potential to have the same transformative impact on human society. 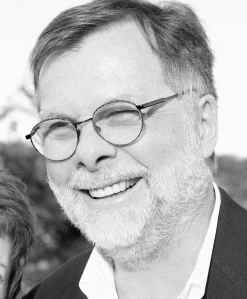 This is me – your host and curator – Robert Paterson. My role is to ask Michael the kind of questions that I hope you would like to ask. I am not a scientist but have spent much of my life trying to tell their story or in apply it to the work place.